Deliverables: all shown on this page

Background
Nintendo Switch has taken over the gaming world by storm ever since its release. One of its most defining features is the controllers, known as the Joycon. Nintendo, when designing the Joycon, envisioned for an innovative design that offers a portable and flexible gameplay experience, while still retaining the necessary functionalities of a game controller. However, is the Joycon designed for everyone?

As shown in the left part of the above image, Joycon consists of two individual contollers, each with an analog stick and several buttons. They can be used in various forms, as shown on the right part of the image- attached to the main Nintendo Switch console unit, detached and used wirelessly, or detatched then attatched onto an external grip. Furthermore, when detatched wireless, a pair of Joycon can be divided between two as individual controllers for games that require two players.

Contextual Inquiry
To find problems users face regarding their interactions with the Joycon's interface, I first selected three users of different gaming experience levels, then observed them using the Joycons while playing a game of their choice on the Switch. I specifically paid attention to how they interact with the Joycon, and any difficulties they experienced. My findings are summarized below:

Interviews
At the same time, I also devised a series of interview questions surround four major categories, to ask them post-observation: Expectations: what the user expects from the Joycon Motivation: why the user chooses to use the Joycon Experiences: how the user's experience of using the Joycon is Challenges: what are the challenges the user face regarding the Joycon and their suggestions for improvement

There are several overarching trends I noticed:

There are also some things I found interesting/surprising:

Personas
Based on the overarching trends and obsevations from the three users, I constructed two personas - Enthusiastic Edward and Studious Sabrina. Each is an archetypal character representing Joycon users of different gaming experiences and goals. They are depicted in more detail in the empathy map below:

Storyboard
Enthusiastic Edward is aching to game!
Using his empathy map, I created a storyboard of his journey of using the Joycon from start to end. I aimed to reflect his goals and difficulties, and include all necessary steps for him to use the Joycon.

Feedbacks
Feedbacks are essential for any project. At this point. I gathered opinions from classmates on what they liked and didn't like.
In general, my categorization of the interview questions, organization and analysis of the observations, as well as my writeup's overall readability and layout, received positive feedbacks. In terms of improvements, the majority suggested that I:

Reflection & Future Steps
I really enjoyed conducting this case study! As a former Animal Crossing addict who spent 500+ hours on the Switch, it was fun and insightful to interview others about and gather feedbacks regarding the Joycons. In another future iteration, I hope to first improveme my personas and storyboard as my classmates suggested, then create a redesigned Joycon prototype and conduct usability testing on it. 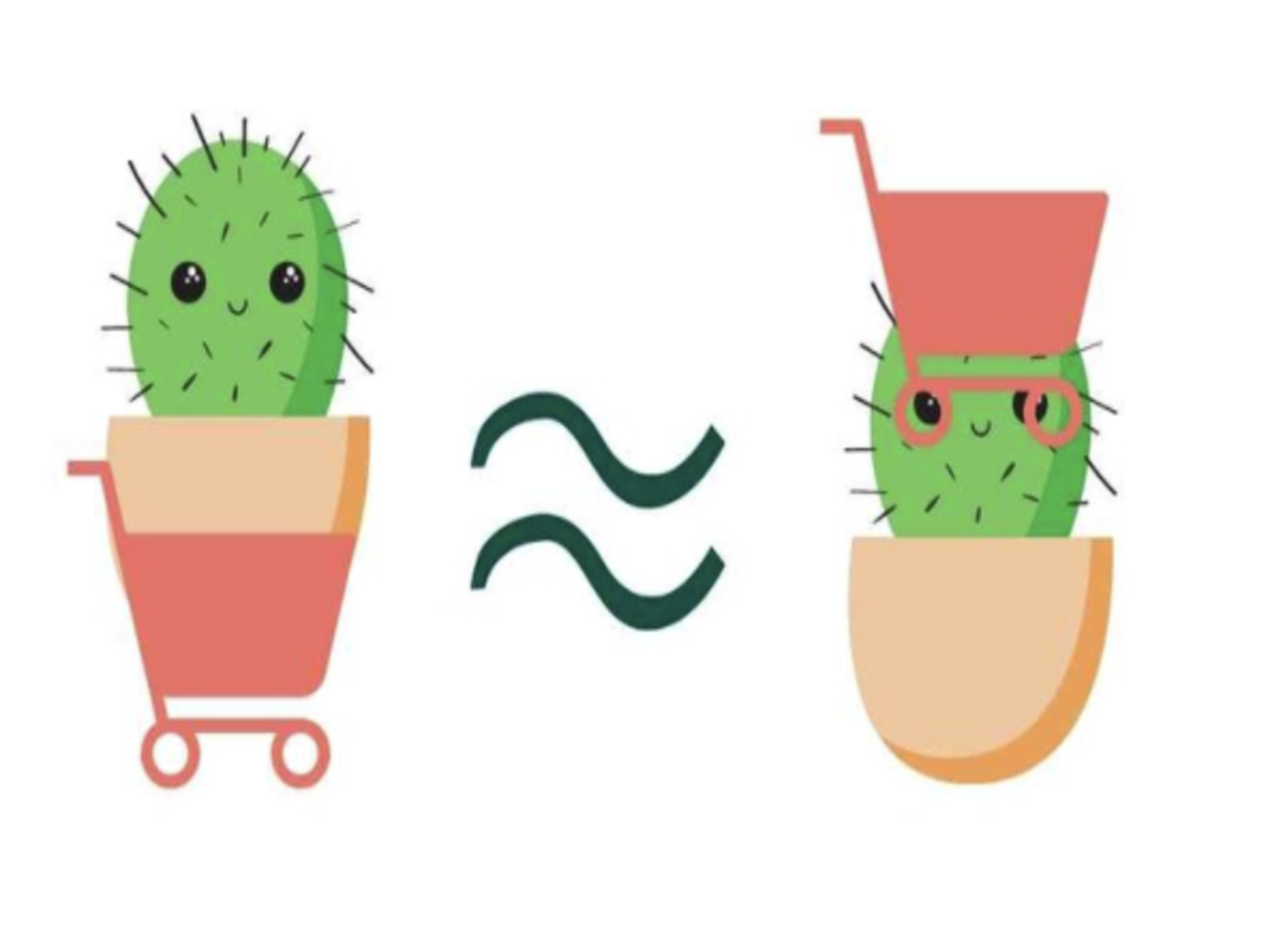 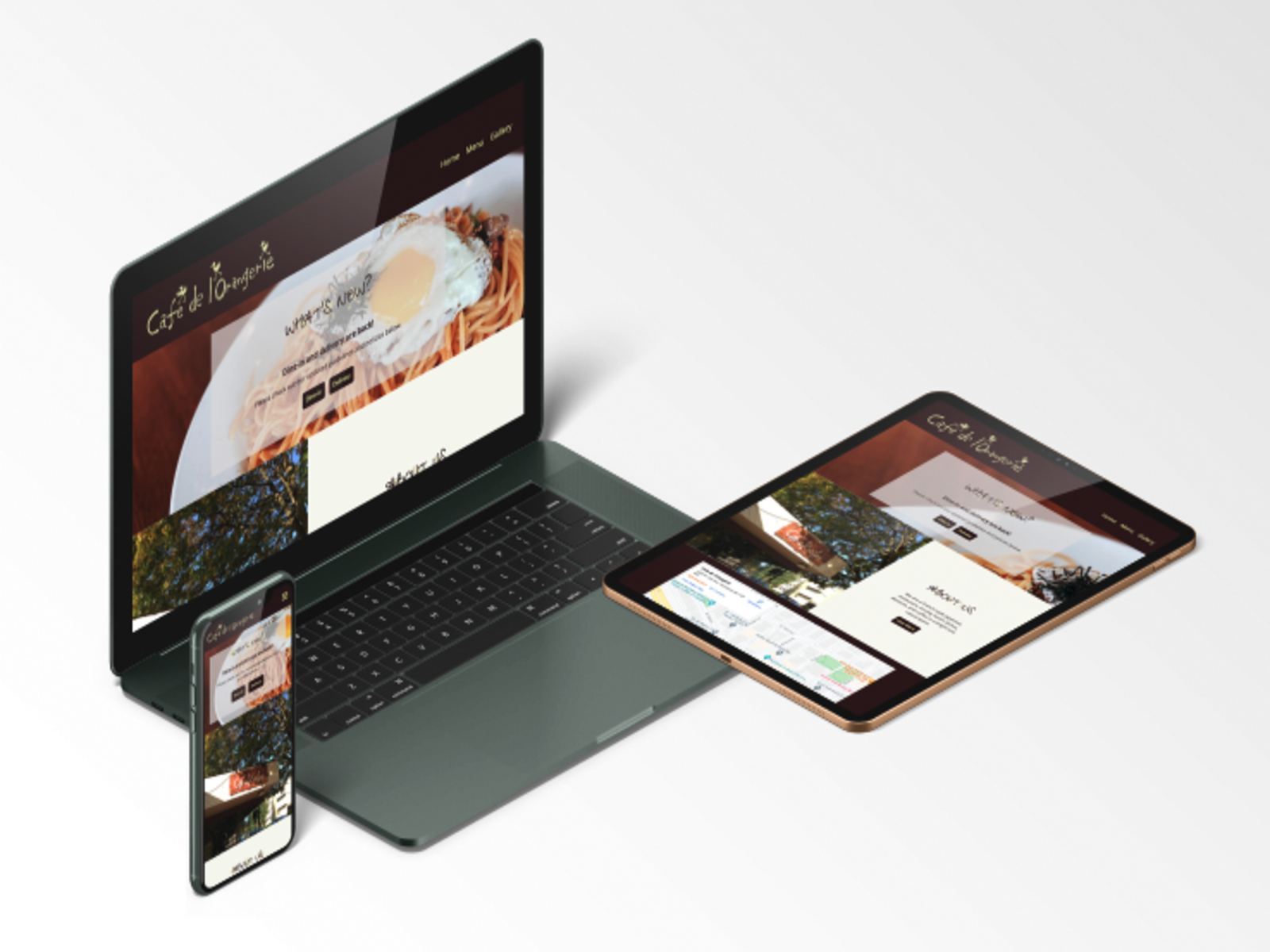